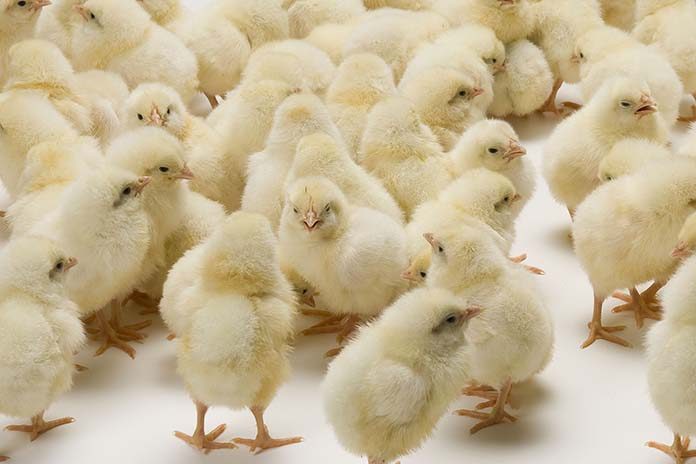 In a step towards making vaccine production more efficient and reducing costs a team led by Dr Erica Bickerton at The Pirbright Institute identified the exact genetic code which enables a non-virulent lab strain of Infectious Bronchitis to grow in cell cultures rather than eggs. They then transferred this code into a vaccine strain, which allowed it to also be grown in cells.

Dr Bickerton, leader of the Coronaviruses group at Pirbright, said: “To find the genetic code that made the lab strain able to replicate in cell cultures, we scanned the gene that produces the spike protein—the protein which enables the virus to attach to and enter cells—and found a genetic sequence which was unique to that virus. We were able cut this sequence out of the lab strain and replace it in the vaccine strain to see if this allowed the vaccine strain to replicate in cell cultures too.”

“The most interesting part of the study was discovering that the sequence which allows lab growth of IBV strains results in the change of only three amino acids (the building blocks of proteins) in the spike protein. We can now apply this modification to other IBV vaccine strains, which will help improve the speed and efficiency of IBV studies and can eventually be applied to vaccine production”.

The team has recently been awarded funding by the Biotechnology and Biological Sciences Research Council (BBSRC) to further develop this research, which was published in the Journal of Virology, and license the method to a commercial partner. The technique will allow the rapid production of many IBV vaccine viruses in large volumes, thereby lowering production costs and allowing greater flexibility for protecting against the ever changing circulation of IBV strains.

As well as improving the manufacturing process, this research will also help the team fulfill their commitment to the 3Rs – Reducing, Refining and Replacing the use of animals in research, which all Pirbright scientists strive to meet.

It has been estimated that every 10% reduction in IBV incidence would be worth around £654 million to the global poultry industry. Increasing the speed and efficiency of IBV vaccine production is therefore key for reducing economic losses and welfare problems in chickens as well as the risk to food security. 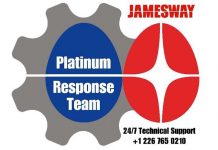 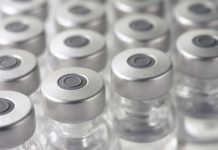 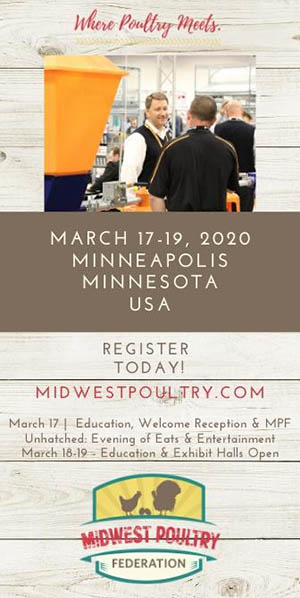 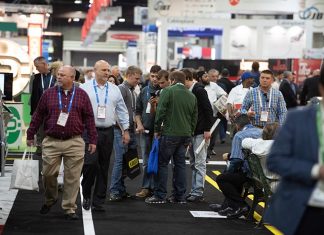