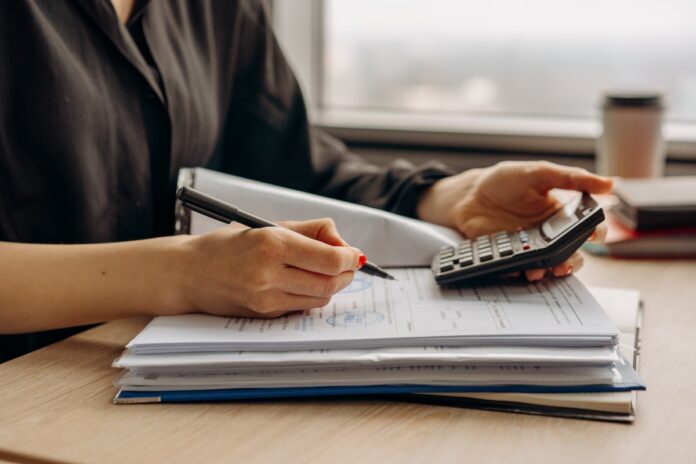 Due to the high cost of feed for poultry, there is continuous pressure to formulate ‘least-cost’ diets that meet nutritional requirements. However, the main aim of any commercial enterprise is usually to maximise profits with the resources or inputs available.

The increasingly dynamic nature of egg supply and volatility of egg price in Australia has reinforced the need for a more sophisticated approach than the total reliance on least-cost ration formulation alone for the evolution of the sector. Increased flexibility during uncertain times may give the layer industry greater opportunity and capacity to cope with market fluctuations.

Thus, least-cost and max-profit feed formulation models were compared in a practical simulation to demonstrate the differences between these feed formulation strategies. The requirements for amino acids are an expensive constituent of diets and hold important implications for egg size; thus this example will focus on methionine (Met) levels in layer diets.

A feed formulation exercise was completed using example data sourced from industry and that published within the literature. The response of feed intake, egg weight and percentage production and egg mass of caged white egg layers 52-58 weeks of age to diets containing five graded true digestible Met levels (0.6, 0.48, 0.37, 0.25, 0.13%) was sourced from Bregendahl et al. (2008); with 0.48% dietary Met level standard for industry diets formulated to nutrient requirements via least-cost. These data were used to model the response of layers to Met over the six week period (52-58 weeks of age).

Economic data was sourced from industry (4th quarter 2019, $AUD). Diets were formulated using EFG Software (2020) and data were modelled in Microsoft® Office Excel (2016). All diets were iso-energetic and formulated to the same digestible lysine concentration (0.91%), keeping all other amino acids (except Met) constant in a ratio to digestible lysine. Profit over the six week simulation was calculated via the following equation;

Present least-cost feed formulation uses requirements which are based on optimal biological performance, and may not necessarily optimise profits. This restricts the options that nutritionists and poultry managers have to navigate difficult economic times. Therefore, max-profit approaches use production and market data in addition to least-cost feed formulation to formulate diets by more economically sustainable means; giving increased flexibility, opportunity and capacity for the Australian poultry industry to cope and thrive under market challenges.

Acknowledgements: the authors would like to acknowledge and thank Australian Eggs for funding this project and for their guidance, encouragement and support.