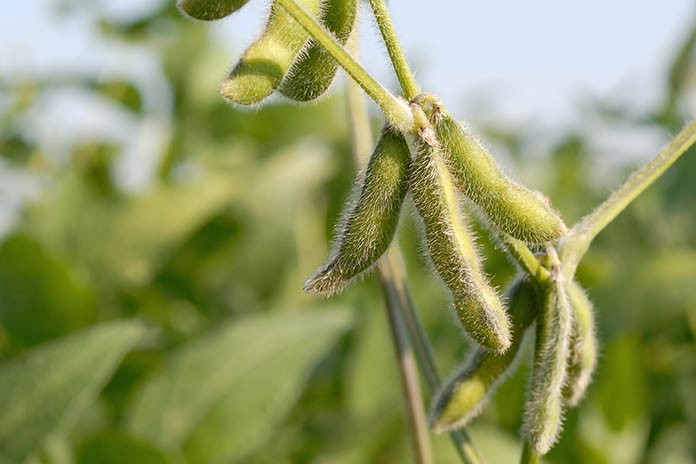 The third meeting since the signature of the Memorandum of Understanding on a Brazil-EU partnership for sustainable soy took place on 21 November 2018 in Brussels. The meeting assessed notably the state of advancement of Soja Plus’ benchmarking performed by ITC (International Trade Centre) against the FEFAC Soy Sourcing Guidelines and the expansion of the scheme to other soy producing states in Brazil, the development of a verified sourcing area in the State of Mato Grosso and approaches for providing Brazil farmers with adequate compensation for providing environmental services that go beyond legal requirements.

“We often wish to make quick progress and tend to forget that these are complex matters and that particular attention must be given to the details. Our discussions allowed all partners to understand the respective context, the expectations and the difficulties everyone may face in advancing on our priorities”, said FEDIOL President John Grossmann.

“The Soja Plus scheme has already gone through a very advanced stage of the benchmarking process performed by ITC. We are confident that Soja Plus can finalize the last few remaining details shortly so that its benchmarking can be re-launched and completed” – added Nick Major, FEFAC President.

Realizing that discussions around sustainability are high on the European agenda, the leaders of the Brazil-EU partnership committed to improve communication to explain what it means for Brazilian farmers to comply with the Forest Code and with other legislation in place and to provide more accurate data on deforestation in Brazil compared to those used by the European Commission based on the situation during the years 1990 to 2008. Although problems certainly remain, environmental legislation is extremely strict and its enforcement has considerably improved with the implementation of the environmental rural cadastre (CAR). On the initiative of FEDIOL and FEFAC, a delegation containing representatives from the Brazilian government and Senate, Aprosoja and ABIOVE presented their experience of sustainable soy production to the Amsterdam Partnership Group on Deforestation, to Members of the European Parliament and other stakeholders, as well as in bilateral exchanges in Paris and Berlin in the same week. The next meeting of the Steering group will take place in spring 2019 in Brazil.