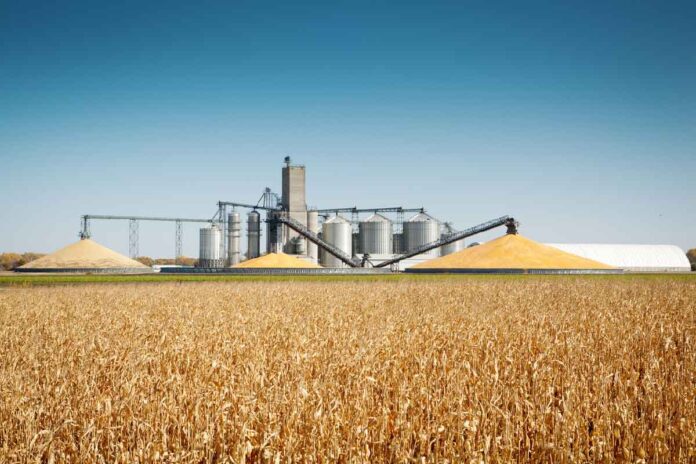 Copa and Cogeca members exchanged views with Mariia Didukh, Director of the Ukrainian National Agrarian Forum (UNAF) outlining the fact that Ukraine supports the food consumption of over 400 million people worldwide. A figure that cannot be ignored.

Copa-Cogeca’s solidarity is total and does not stop at words. Ramon Armengol, President of Cogeca, said: “Considering the humanitarian needs and the exceptional and temporary nature of the proposed measures, the European farming community supports the proposals put forward by the Commission to reorganize supplies both in Ukraine and in the EU. EU food standards, in particular safety standards, must be respected and we will monitor its implementation to avoid any market disruption.”

A second intervention marked the Copa-Cogeca exchanges, that of Maximo Torero, Chief Economist at the FAO. The economist showed the significant expected food prices increase worldwide following closely the rise of farming input prices. His words echo those of António Guterres’ prediction of “a hurricane of famine” on a global scale and those of the IMF yesterday, fearing “food riots” on the African continent. Mr Torero also confirmed that Europe does not have to fear food shortages. However, there will most certainly be a problem of accessibility for disadvantaged European citizens due to rising prices.More than ever, the EU should be supportive of its farmers and maintain a constructive dialogue with them.

Christiane Lambert, President of Copa, said: “Our position is clear: neither dramatise nor minimise the situation! Food chains will break down in the most dependent countries worldwide, and Europe cannot be selfish and inward-looking in this context. The values of humanism and solidarity have been the DNA of the European construction since the Treaty of Rome, which aimed at peace and stability through development and trade. 65 years later, history is repeating itself. Europe’s farmers will have to meet the historic challenge once again.”