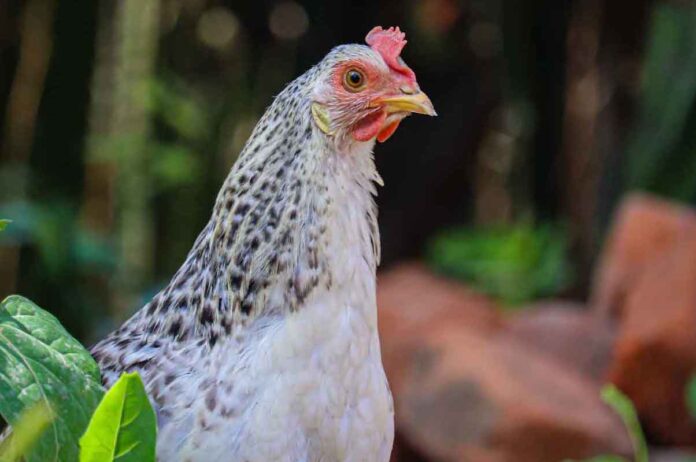 A low-cost freezing technology can safeguard the genetic diversity of indigenous poultry in low- and middle-income countries, a study has found. It is a simple, cost-effective technique of freezing reproductive cells which can help secure food production in tropical countries.

Chicks that have been born from surrogate chickens that received formerly frozen reproductive cells extracted from embryos, derived entirely from donor chickens.
The cryopreservation method could help preserve the 1,600 local poultry breeds that are an important source of income for smallholder farmers in tropical countries.
It could also help secure poultry genes from indigenous breeds for efforts to develop birds with climate resilience or disease resistance and to ensure food production.

A team from the Centre for Tropical Livestock Genetics and Health (CTLGH) and the Roslin Institute, with their commercial partner Cobb-Europe, validated a simple technique in which poultry reproductive organs were extracted from embryos, pooled by sex and frozen.
After being thawed, the reproductive cells were injected into sterile surrogate embryos. Male reproductive cells were injected into male embryos, and female cells into female embryos.
Research using fluorescent proteins to label the donors’ cells and a method to control the reproductive genes carried by both parents – known as Sire Dam Surrogate mating – demonstrated that chicks were derived entirely from their donor parents.
Freezing the entire reproductive organ is more effective than freezing separated reproductive cells, experiments showed.
The study is published in the journal eLife and was funded by the Bill & Melinda Gates Foundation, the UK Foreign, Commonwealth and Development Office under the auspices of CTLGH, and the National Centre for the Replacement, Refinement, and Reduction of Animals in Research.
Source: The Roslin Institute