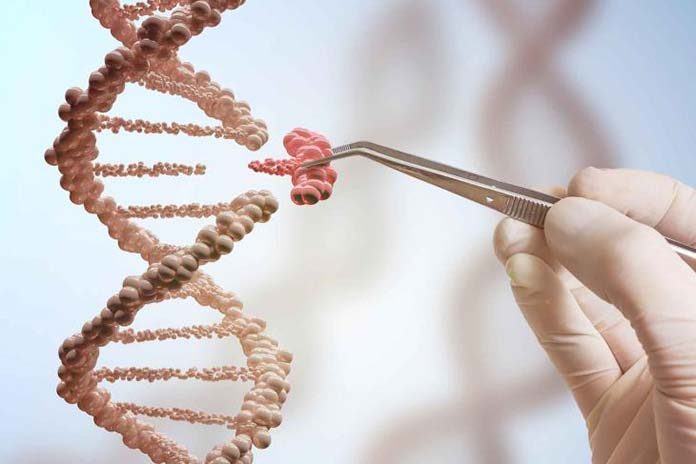 Scientists at the Pirbright Institute have received money, which will enable research into boosting vaccine yields by up to ten fold. The funding was awarded by the Livestock Vaccine Innovation Fund, which is supported by the Bill & Melinda Gates Foundation (BMGF), Global Affairs Canada (GAC), and Canada’s International Development Research Centre.

Many vaccines are produced in hen’s eggs or cell lines, but the immune responses prevent the vaccine viruses from replicating at high levels, which reduces the vaccine yield. The funding will enable the Genetics and Genomics group at Pirbright to research a set of immune proteins in chickens called chIFITMs, which prevent viruses from multiplying in cells.

Dr Mark Fife, research lead and Head of the Genetics and Genomics group, said: “Our new research will involve using a gene editing system called CRISPR/Cas9 to remove the chIFITM genes in chicken cells, which will boost the levels of vaccine virus produced. For example, removing the chIFITM genes could halve the flu vaccine egg requirement from two eggs per dose to one egg per dose”.

This increase in yield will make vaccines cheaper to produce and more accessible to livestock owners in developing nations, the main target of this funding. Initially the researchers will focus on increasing flu vaccine yields, but the technique can be applied to multiple livestock viral diseases and potentially human diseases too.

Throughout the project, scientists at Pirbright will work closely with Horizon Discovery Group plc, a global leader in gene editing and gene modulation technologies. Once the technique has been piloted, Pirbright researchers will work with commercial companies to bring this new technology to market. This research has the potential to increase vaccine yields between five and ten-fold, which can make a vast difference to manufacturing costs and vaccine prices in an industry where the total revenue for vaccines produced in eggs and cell lines is approximately $14.3 billion. The project is set to run for four years, so this new technology could be commercially available as early as 2021. By 2024, global poultry meat consumption is expected to rise by over 20 million tonnes compared to 2015, and it is therefore essential to develop efficient and affordable vaccines to help maximise outputs worldwide.

For the first time, researchers led by Professor Munir Iqbal at the Pirbright Institute have been able to insert protective Avian Influenza virus genes into the duck enteritis virus (DEV) vaccine by using a method of CRISPR/Cas9 gene editing that allows higher rates of gene insertion. This makes the process more efficient and the resulting vaccine virus is able to protect ducks against both DEV and Avian Influenza. Duck enteritis virus infects ducks, geese and swans, causing mortality rates of up to 100%. Vaccines are widely used to reduce the impact of DEV, and have recently been utilised for delivering vaccine components of other viruses such as Avian Influenza. Domestic duck populations in Southeast Asia play a key role in maintaining the reservoir of severe bird flu strains and allow infection to ‘spillover’ into chickens, making ducks important targets for vaccination campaigns. As with human flu, bird flu vaccination is complicated by hundreds of potential strains, with seasonal variations determining which vaccine should be used. The gene editing technique, described in Viruses, enables the rapid generation of vaccines that can protect against DEV whilst keeping up with the changing circulating flu strains.

Professor Munir Iqbal, leader of the Avian Influenza group, said: “This is the first time this CRISPR/Cas9 method has been applied to duck enteritis virus and is an exciting step forward in the rapid development of bird flu vaccines. Vaccines that protect ducks against DEV as well as severe forms of avian flu will reduce production losses for duck farmers, safeguard other poultry species against flu infection and lower the risk of transmission to humans.”
DEV is increasingly being used to deliver protective genes to birds due to its large genome size, making it easy to manipulate. The method’s design allows its application to different genes and viruses, opening up the possibility that other diseases can be tackled rapidly using this system.
The vaccine is now ready for registration, and collaborations with pharmaceutical companies are being sought in order for the vaccine to be commercialised.