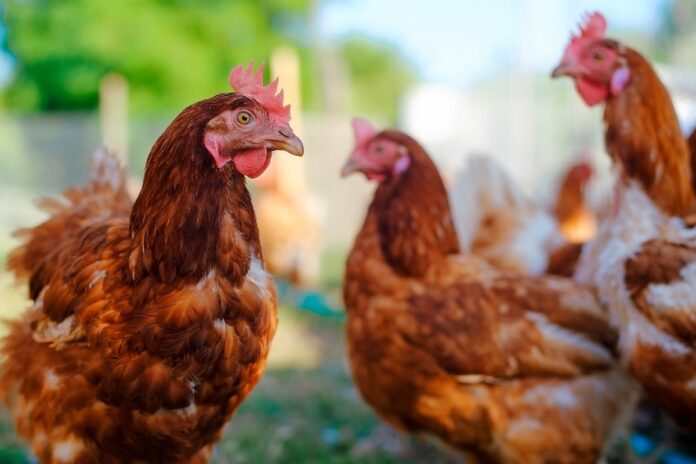 South Africa’s imports of poultry products have been on the decline since 2019 as the country reviewed its import tariffs upwards and enforced the antidumping duty policy.