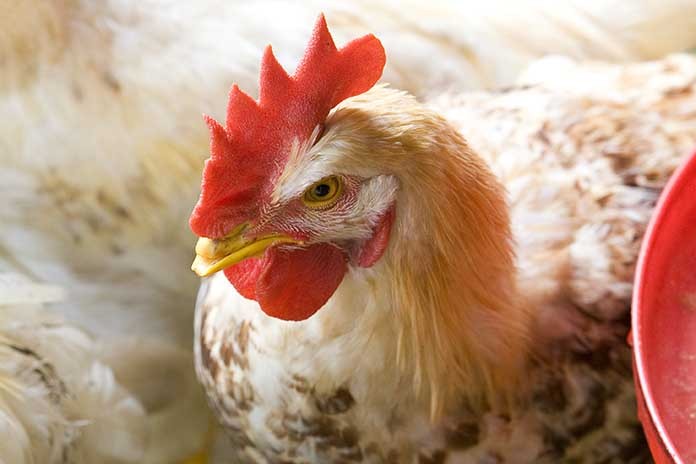 Brazil is one of the leading countries in the global poultry industry, not only in production, but also in trade with poultry products. In broiler meat exports it ranks in first place before the USA. Despite the recent economic problems, the Brazilian poultry industry has shown a remarkable dynamics over the past two years, with the exception of turkey meat production.
This paper will focus on the dynamics of production and trade. Growing domestic and global demand initiate growth in production
After a phase of stagnation and even reduction between 2012 and 2014, broiler meat production has obviously recovered in 2015 (Table 1). The main reason for the production plateau was the considerable decrease of the domestic per capita consumption, for the export volume remained on a high level, as will be shown later.
The most recent increase in the production volume was also a result of the outbreaks of Avian Influenza (AI) in the USA in 2015 and the succeeding import ban imposed on US poultry products by about thirty countries (see Windhorst 2015 and 2016).

In contrast to broiler meat, the production of turkey meat has been decreasing continuously after the maximum of 442,000 t in 2012. This is due as well to the decreasing domestic demand as to lower export volumes. Egg production increased by 36.9 % between 2010 and 2015. In 2015, a new peak in production was reached with 39.5 billion eggs. Here, too, the development in the per capita consumption played a decisive role.
Since 2012, the per capita consumption grew by 30 eggs and reached a value of 191 eggs in 2015. The parallel growth of the per capita pig meat consumption from 14.5 kg in 2013 to 15.1 kg in 2015 reflects the slow recovery of the economy even though increasing food prices because of the high inflation rates still have negative impacts on the purchasing power of the consumers. The growing per capita consumption of eggs and broiler meat reflects the affordability of these valuable protein sources even for low-income families. Export dynamics reflects domestic and global demand
A closer analysis of the development of broiler meat and egg exports shows that the dynamics is reflected in the changes in the domestic demand and the developments in the global market.
From the data in Table 3 one can easily see that the exports of broiler meat, after five years of hovering between 3.8 and 4.1 mill. t, increased by more than 200,000 t in 2015 and reached a 12.7 % higher export volume than in 2010. In 2015, about 33 % of the production was exported.
Turkey meat exports also increased slightly, but in 2015 they were still about 30 % lower than in 2012. It has also to be considered that turkey meat production fell by 115,000 t since 2012. Egg exports increased by 6,500 t between 2014 and 2015 but were still considerably lower than in 2010. The increase in 2015 is, as was already mentioned, a result of the AI outbreaks in the USA and the imposed import ban on U. S. poultry products. It is worth mentioning that the Islamic countries in Western Asia, in particular those on the Arab Peninsula, mainly imported whole broilers while in all other regions cut up and processed broiler meat were the main imported products.
In 2015, Germany, one of the major importing European countries, imported 78,500 t of broiler meat directly from Brazil. Of the total import volume, 49,600 t were processed meat, 21,500 t salted meat and only 7,200 t cut up parts. Salted meat reaches high shares in the EU imports because of special tariff regulations.

Data sources and additional literature are available on request