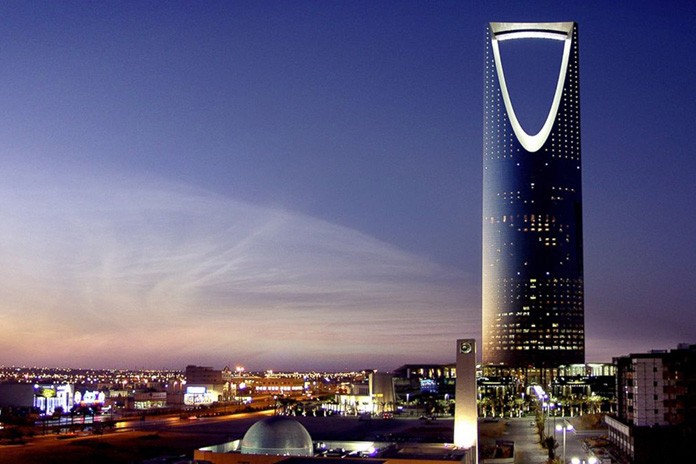 Kingdom of Saudi Arabia is the 2nd biggest Arab country. The total population of country is 30.8 million (20 m Saudi nationals and 10 m expats) with an annual growth rate of 2.1% in 2014 (Anonymous, 2015).
Saudi Arabia is a rich country with an annual per-capita income of 90,946 SAR ($24,250) in 2014. Over the years, increasing income stimulated an increase in meat consumption. According to the latest statistics, per capita poultry meat consumption is more than 47 kg per year today. The total poultry meat consumption in Saudi Arabia was 1.483 million tons in 2014. However, the domestic broiler production meets only 41% of the nation’s need; the rest is imported. In 2014, domestic broiler meat production was 0.64 million tons whereas; 0.843 m tons was imported. Saudi poultry industry is also producing 4.0 billion shell-eggs per year, which caters the domestic needs of the country with some surplus numbers.
Although Saudi poultry meat industry is growing at a steady rate, there is a huge gap between demand and domestic supply. The bigger poultry companies in Saudi Arabia like Al-watania Poultry, Al-Fakeih Poultry, Al-marai and Arasco are rapidly increasing their production capacities to cope with the nation’s demand for poultry meat. Among these, Al-watania Poultry, with a daily slaughter of 0.8 million broilers and production of 1.0 million table eggs per day, is not only the major player in Saudi Poultry industry, but also the biggest poultry producer in the Middle East.
Al-watania Poultry increased its production up to 1.4 million broilers and 3 million shell-eggs per day till the end of 2016. However, Al-Marai is a close competitor and also rapidly increasing its broiler meat and shell-egg production. Considering the ever-increasing demands for poultry meat and eggs, it can be suggested that the poultry industry of Saudi Arabia has a great potential to flourish.
From the Proceedings of the Potential for Poultry Production in Developing Countries