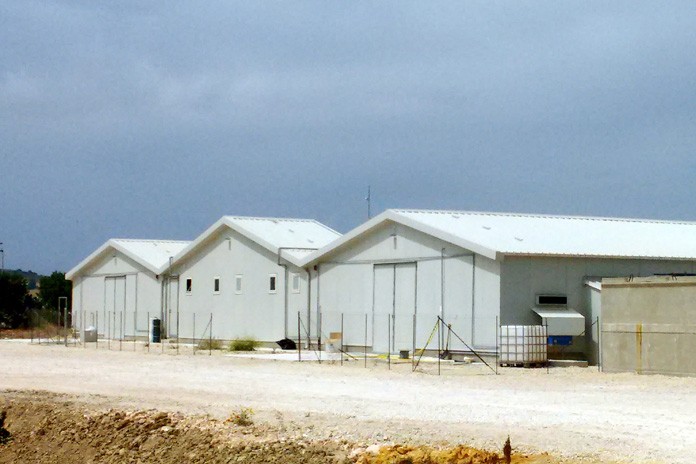 Claudio Ambrogio, General Manager Aviagen Italia, said, “Placing a Ross flock in Sicily for the first time is an important and exciting milestone for Aviagen Italia, AVISP and the Ross brand. This new chapter in AVISP’s history will help the company with aspects of their planning, biosecurity and management. Aviagen Italia already enjoys a long-standing relationship with AVISP spanning more than a decade and we look forward to working with this important customer for years to come.”

Michele Leocata, AVISP Owner, added, “We have achieved a major company goal with the investment in these new facilities. This important step has greatly supported the continuous growth plans of the company. Thanks to my team for all of their efforts and Lorenzo Rossi, Aviagen Italia technical service manager, and the full Aviagen team for their constant and consistent support. But we won’t stop here; we have ambitious goals for the future and the first Ross flock in Sicily is only the starting point.”