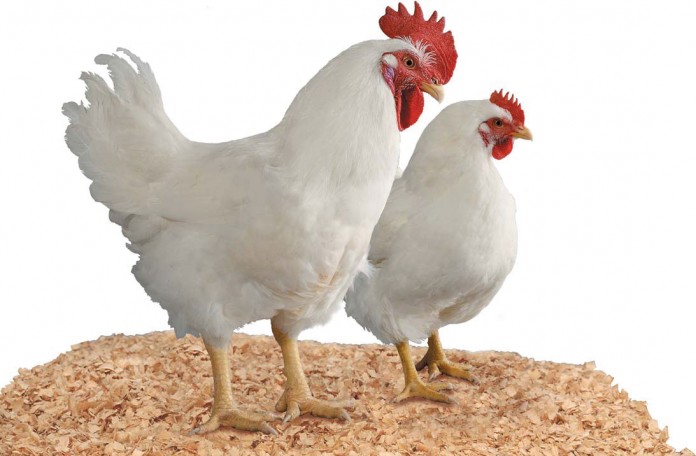 Cobb-Vantress is celebrating its first 100 years during 2016. A century when the world’s oldest poultry breeding company has played a significant role in shaping the modern broiler – the product that has taken chicken from a rare luxury to a global favourite food.  The breed has its origins on a family farm at Littleton, Massachusetts, in the north east corner of the USA, where two generations of the Cobb family pioneered breeding methods that put the emphasis on growth and meat yield rather primarily egg production. From a young age Robert C Cobb had already set his sights on going into farming and the opportunity came to purchase Old Pickard Farm at Littleton, 25 miles (40 km) from Boston, on November 20 1916. His obsession was chickens, and he began with Barred Plymouth Rocks using kerosene incubators where eggs needed regular turning by hand. He sold his first one million breeders in 1935. After the Second World War white-feathered breeds were seen as the future and he introduced the White Plymouth Rock to the US market in 1955. The business traded as ‘Cobb’s Pedigreed Chicks’ and had its first exhibit at the Atlanta Show in 1956.

The acquisition by the pharmaceutical manufacturer Upjohn in 1974 and the transition into ownership by Tyson Foods in the following decades moved the business into the modern era where global revenues became essential to sustain investment in research and development. The Cobb breed became united with the Vantress male lines that Tyson Foods had been developing – hence the name Cobb-Vantress, Inc. The US poultry industry had moved south to the Mid West closer to the grain belt and Cobb followed in 1986 to new headquarters constructed alongside the original Arkansas hatchery. Originally developed for the higher quality fresh chicken market in the UK in the 1970s, the Cobb500 was introduced to the US in 1984 through Arkansas Breeders, a joint venture between Upjohn and Tyson Foods. Increasing investment in research has brought year-on-year gains in all the major traits and today the Cobb500 is the world’s most popular broiler breed. The gene pool has been widened by acquisitions including Avian Farms in 2000, Hybro in 2007, Kabir coloured strains and more recently Heritage Breeders in the US. Additionally, there are joint research projects with more than 20 organisations including Hendrix Genetics in the Netherlands and the Roslin Institute in Scotland to help keep Cobb in the forefront in the rapidly advancing science of genomics.

It is quite an accomplishment to reach 100 years as a company. What are the key attributes that have enabled Cobb to make it this far?
“Obviously, over 100 years, there are many important attributes that contribute to success. I will mention three that come to mind. First, the willingness to invest in the business – in genetic lines, facilities, technology and people; then there’s the success in developing a World Class Technical Service Team. Our investments in people in this area have made us the industry leader in providing customer support. Thirdly, the Cobb Values that provide the foundation for our customer relationships. I don’t believe that any company could survive for 100 years without investing a great deal of time and effort in forging strong partnerships with customers”.

Moving into the next 100 years, what are some of the things Cobb will do to build on this success in the future?
“The easiest answer is simply, more of the same. I think Cobb really must continue to focus on the above attributes. However, technology is changing so rapidly today that I believe your choices for investment will become more critical. A wrong choice could cost you significant time in ‘catching up’. Also, I think market, or more importantly, consumer demands will be increasingly important. The millennial generation consumer will be the most demanding that the broiler industry has seen to date. As an industry, we have never had a consumer asking for the level of transparency that this generation requires”.

How much has the support of Tyson Foods contributed to the success of Cobb?
“Tyson has been critical to Cobb’s growth and success. Their willingness to invest in the Cobb research and development program, regardless of the broiler market conditions, has driven the company forward. Also, the willingness to give Cobb the independence that is required to develop strong relationships with our customers – who happen to be Tyson competitors – cannot be overlooked”.

Taking a broader view, what contribution can chicken make towards feeding a growing world population?
“Broilers are poised to be the leading protein option. All forecasts indicate that chicken will surpass pork sometime around 2020. Our genetic work tells Cobb that we still have good opportunities to continue to deliver annual rates of progress on feed conversion and meat yield. New technologies will help us deliver improved capabilities against disease as well. Broilers already have the best carbon footprint of all land-based animal meat protein. I believe this leadership will continue and that the advantage gap with other proteins will widen”.