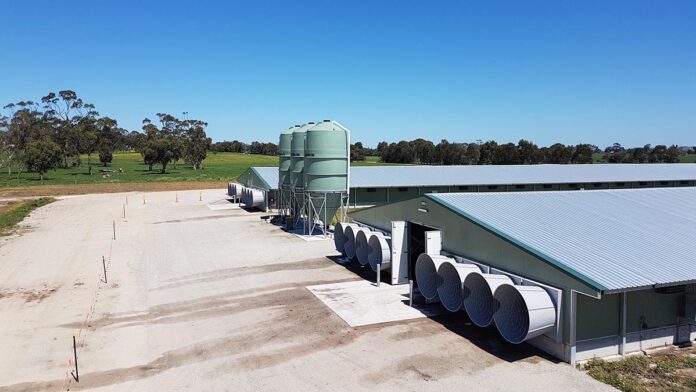 MagFan outperforms all other fans

MagFan is the world leader in fan efficiency. No matter the version you choose they all offer unrivaled performance, efficiency and service life. MagFan owes its efficiency to much more than just the high efficiency motors. More than anything else, the very pronounced efficiency advantage stems from the aeromechanics applied in the development of MagFan. This becomes quite evident when comparing capacities and efficiencies against other makes of similar size fans. Without exception, MagFan outperforms all other fans!

First and foremost, remember that a fan with superior aerodynamics will always be the most efficient fan no matter the speed it operates at. So all the way from minimum speed to full speed, the aerodynamics play the most important role in fan performance and efficiency as well as pressure capability (thrust). More air can be moved with fewer losses. Due to this the MagFan simply consumes less power to maintain the desired flow than any other fan available – by a wide margin.

In 2016 a set of MagFans were installed at Japfa Indonesia. Consumption was recorded over a period of 24 weeks. The reference building, commissioned in September 2016, uses 3 units of 50” and 4 units of 54” American cone fans.  The results were stunning. The house with MagFans consumed 75% less power than the reference house. The houses are identical in every aspect, only difference being the fans installed. In fact, there is a higher fan capacity in the house equipped with MagFans and still this house come out with such a huge difference in power consumption. Furthermore, the MagFans reduce panel and wiring cost by 30% in comparison to the conventional fan setup.

The MagFans are extremely gentle on the power consumption, they are also 100% maintenance free. The direct drive technology ensure performance stay the same throughout the estimated 20 year life cycle of the MagFan. At Japfa Indonesia many more MagFans have been installed and with a track record of more than four years the MagFans at Japfa have proven beyond doubt that they outlast and outperform all other fans.